It is in the Nueces River canyon just north of the river’s confluence with Montell Creek. The site was that of the Spanish Nuestra Señora de la Candelaria del Cañón Mission. The community was named for Charles S. DeMontel, who was sent by the Texas government to survey public lands of the upper Nueces and established his camp there. John R. Baylor, Indian fighter and self-proclaimed Confederate governor of Arizona Territory during the Civil War, moved into the area in 1878 and is buried in the local cemetery. Several English and Irish families moved to the vicinity in the late 1870s and early 1880s. A post office opened there in 1879, and two churches, one Episcopal and the other Methodist, were established around 1890. The Episcopal Church of the Ascension is known for its stained glass window, donated by the estate of John Jacob Astor. The post office was closed after 1930, but both of the churches were still active in 1985, when Montell also had a general store and a community building. In 1926 the population was estimated at seventy-five, but by 1964 it was reported as ten, where it was still reported in 1990. Land in the area is used mainly for ranching and hunting, and many small holdings along the river and the creeks are used for vacation homes. 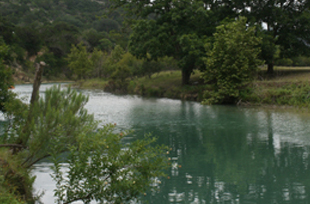 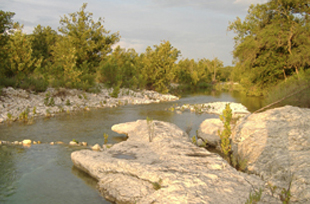 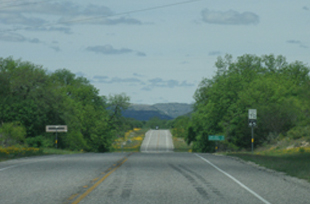